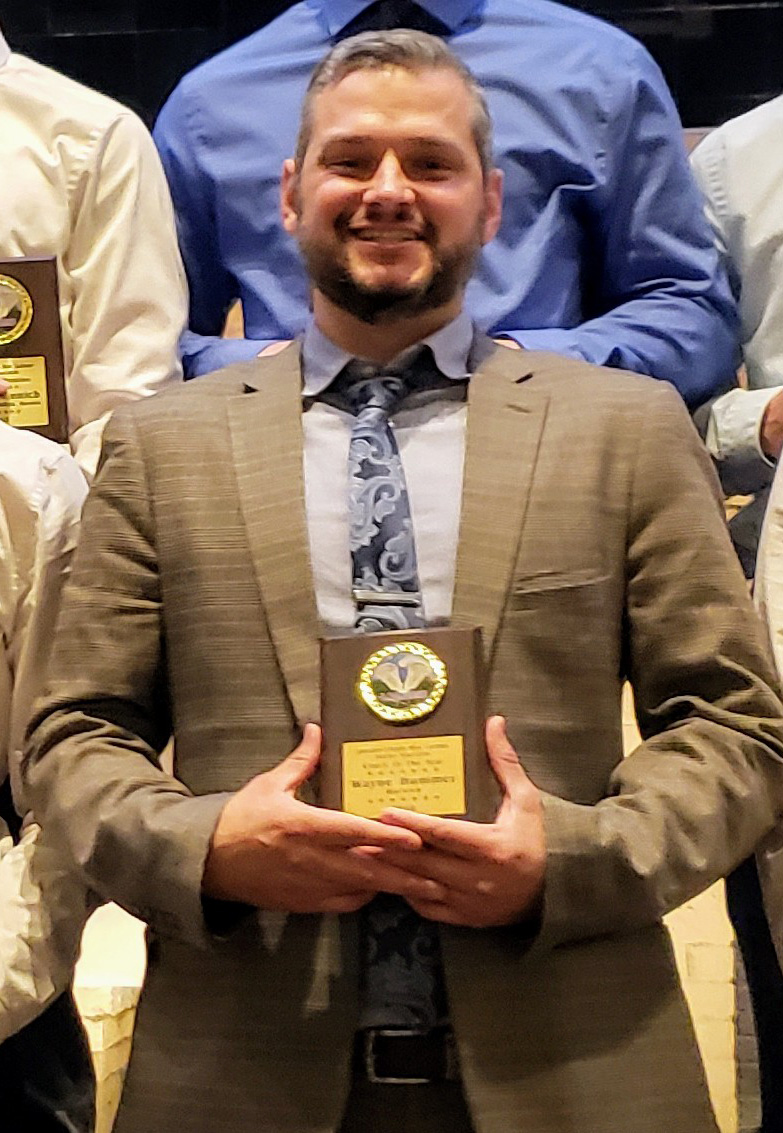 By day, Wayne Hummer works as an Account Manager at ELA Group, Inc. By night (and afternoon) Hummer is the Warwick High School boys lacrosse Head Coach, and this year, the Lancaster Lebanon League Coach of the Year in boys lacrosse.

Hummer has been coaching boys lacrosse for the past eight years, two at Lancaster Mennonite High School as an assistant and six at Warwick High School as the head coach. A player before a coach, Hummer played at Warwick, a Captain of the squad for its inaugural season (2003), and one season (2003-2004) at Elizabethtown College.

This is Hummers second stint as “Coach of the Year”. He received the honor for the 2014 season at Warwick as well.

Part of the corporate culture at ELA is giving back to the community, in a variety of ways. Hummer is a prime example of efforts made by employees to give to the local community.

Hummer appreciates the flexibility allowed to him by ELA, working around his lacrosse practice and game schedule.

“Many thanks go to ELA Group, Inc. for providing the flexibility in work schedule that allows me to coach. Before I started coaching Boy’s lacrosse, I volunteered as a wrestling coach at the high school, and ELA has always encouraged me in my coaching endeavors,” Hummer explained.

Adding, “As a coach, I need to focus on team and human development above the “win/loss column”, and that is just an extension of ELA Group’s corporate culture. One core value for Warwick Boy’s Lacrosse is to “always be building” just like it is at ELA. So not only has ELA provided time to coach, they provide quite a bit of the inspiration as well.”

ELA Group congratulates Hummer on this honor and on his continued coaching efforts.