The campus had a modest beginning with an initial facility of 100,000 sf and 500 parking spaces on a 19-acre tract. The Campus also included two private street accesses, utility infrastructure, in-house daycare and outdoor patio/plaza spaces for faculty and student use.

Recommendations from the Master Plan have been implemented and the Campus now includes an additional 130,000 sf of educational space, a separate maintenance office building and nearly 1,500 parking spaces on 59 acres. All areas of the Campus are connected by pedestrian linkages, including a pedestrian bridge with an 88-foot span over a watercourse and greenway leading to the Conestoga River.

ELA provided all land planning and site/civil engineering services for every phase of the Campus development. 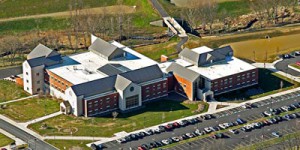 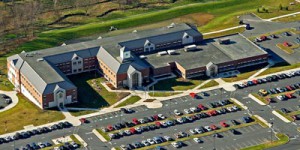 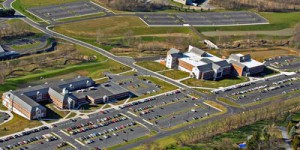 The project design was required to incorporate and relocate the Lion Statue to a prominent locations, allow for ADA accessibility to the building and create a gathering space for students and visitors outside the entrance to the building.

The ELA Group Design Team designed a circular plaza area with a black basalt water feature. Pigmented concrete of various colors and concrete unit pavers were central to the design to create interest in the plaza area. Stadium style seating, retaining wall seating and benches were included by the designers to allow pedestrians a place to gather.

A detailed landscape design plan was also implemented for the entire project area. The project was completed in August 2014 and the cost was $616,150. 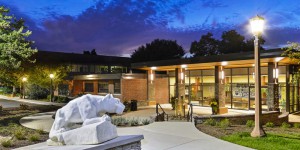 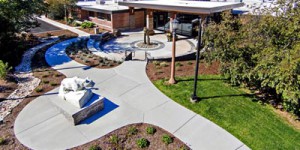 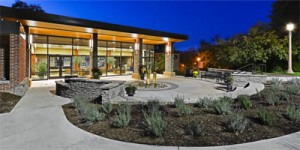 ELA Group, Inc. Engineers worked with Hempfield School District, Lancaster County, PA, on a comparative cost analysis for their Alternative Education building. The completed analysis proved it to be more cost effective to construct a new building near the main campus rather than renovating the existing building, which was at a remote location from the main campus.

The advantages of the new building include shared facility use by students due to close proximity, flexibility for the School District to use the new educational space year-round and eliminated cost of additional student transportation. 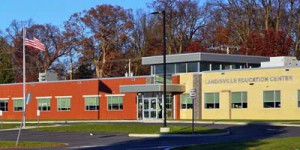 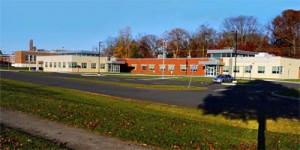 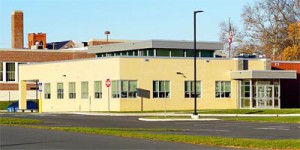 Use of the prototype school minimizes strain on school administration time and resources during the PA Department of Education approval process.

The new Farmdale Elementary School is 102,000 square feet and utilizes geothermal well fields for the heating and cooling system.

The project site is approximately 21-acres with separate bus and parent drop-off loops to minimize congestion, and has 118 vehicle parking places.  ELA Engineers designed various site walking trails and sidewalks that connect the elementary school to the adjacent residential development.

The school and grounds were completed in August, 2013, at a cost of $19 million. 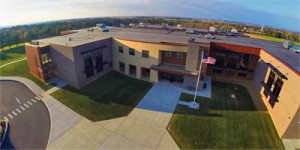 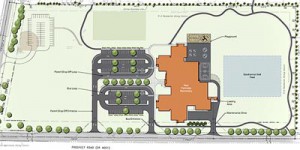 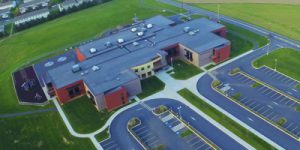 The scope of the project included relocating the Junior Varsity Baseball Field, allowing the main entrance of the school to be accessed by both busses and parent drop-offs.  The traffic flow was designed to alleviate confusion between drop-off areas and maintain a smooth flow of traffic at busy times. 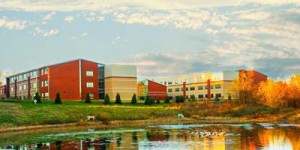 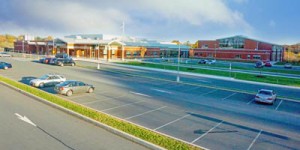 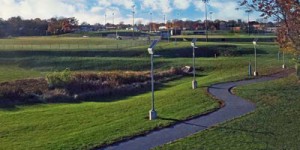